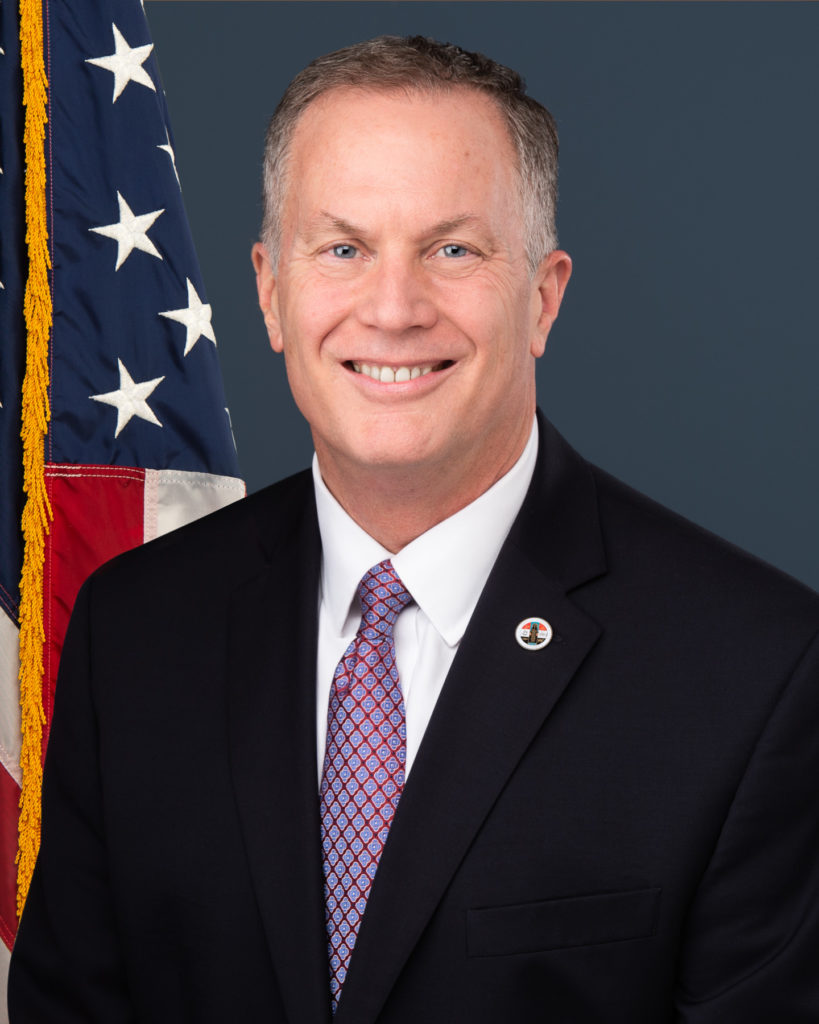 From the Assessor’s office

This month I’m going to be focusing on a type of new construction that’s capturing the attention of regional homeowners. It’s called the Accessory Dwelling Unit or ADU.

As a most recent Los Angeles Times article entitled “So you want to build an ADU in California? Here’s what you need to know” stated, “For whatever reason, thousands of California homeowners are adding accessory dwelling units to their property. These homes can be built for a fraction of the cost of a new house, mainly because they’re small and can be installed inside an existing house or garage.”

Commonly referred to as a “Granny Flat” or a “Guest House”, the ADU is an independent living space that must provide the basic needs for an individual such as sleeping, eating, cooking and even sanitation. It’s also important to remember that adding an ADU to a property is a reassessable event and therefore will affect the value of the property. I will address that later in the column.

Legislation was approved and signed into law last year that paved the way for ADUs. SB 9, the California Housing Opportunity and More Efficiency (HOME) Act, facilitates the process for homeowners to build a duplex or split their current residential lot, expanding housing options for people of all incomes that can now add units on their existing properties.

Possibly as a result of the new legislation, my office has witnessed a major increase in the interest of ADUs. As an example of this growing interest, the County has seen an increase of over 180% in permitted ADU’s from 2017 -2019, but with under a 20% completion rate for those who began the application process. To put that in perspective, there are roughly a little over 10,000 permitted ADU’s in the County, with over 1.8 million residential parcels.

However, the large increase in interest in ADU construction and conversion has not kept pace with the outreach or the information needed to plan for these additions effectively and wisely.

There are plenty of hurdles to overcome when planning for the construction of an ADU. The projects are expensive, the rules can be opaque and complex, and the bureaucratic hurdles can seem overwhelming.

A recently passed Board of Supervisor motion calls for the County to analyze the current process and provide recommendations for streamlining and making the process smoother. However, those plans are still in their infancy of the development and proposal stage.

Here’s where the Assessor gets involved. The building of, and sometimes the alteration of an existing structure to be an ADU is considered new construction for property assessment purposes. When new construction, like the addition of new residential units, occurs, the property will be reassessed. That reassessment will change the overall value of the property and impact the resulting property taxes.

Generally, new construction is assessed using the cost approach. The costs used by the Assessor’s Office may not necessarily be your costs, but rather those typical of materials used for that quality of construction.

In general, replacing what is already there is not considered new construction. However, if you’re altering a garage by adding the features necessary to convert it into an ADU, such as a kitchen or bathroom, there will be an upward reassessment.

A reassessment due to new construction does not mean your whole property will be reassessed. Instead, the cost to construct the ADU is used to establish its value.  That value is then added to the existing assessed value of the land and other structures on the property.  The result is a new base year value for the entire property, upon which future taxes will be based.

The increased property taxes obviously come after the whole permitting process, but it does catch many people by surprise and can cause a lot of hardship and anguish. That’s why proper planning with full foresight is needed.

For more information on ADUs, including a recent seminar we held on this topic, go to https://assessor.lacounty.gov/homeowners/adu.

Los Angeles County Assessor Jeff Prang has been in office since 2014. Upon taking office, Prang implemented sweeping reforms to ensure that the strictest ethical guidelines rooted in fairness, accuracy and integrity would be adhered to in his office, which is the largest office of its kind in the nation with 1,200 employees and provides the foundation for a property tax system that generates $17 billion annually.