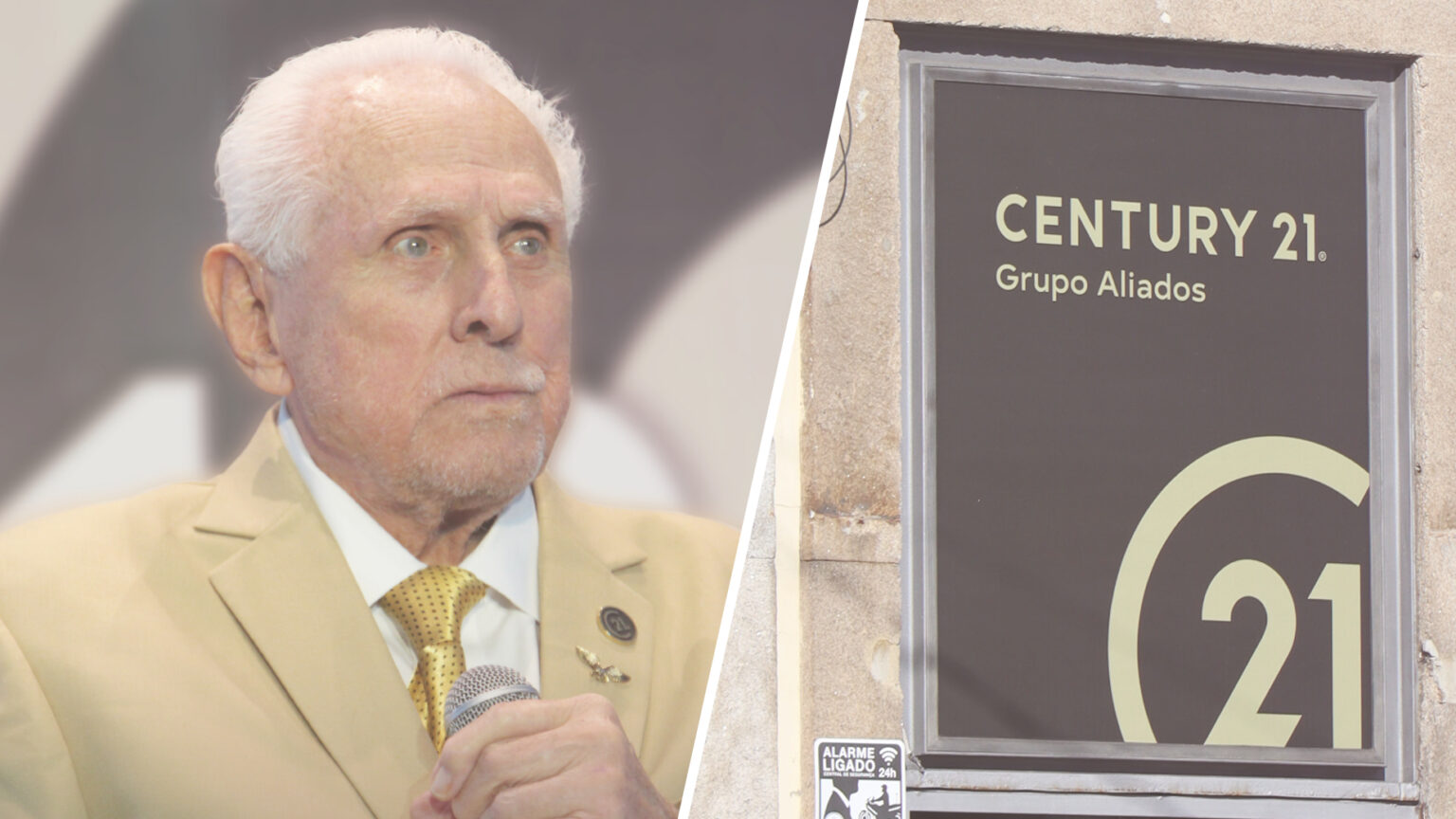 More than Half a Century of Success in Real Estate Innovation

If you asked Philip Yeager how he began in his real estate career, he will invariably reply, “As an overeducated young man with $300 on my credit card for gas and a $5,000 loan. Fortunately, my wife had a job as a schoolteacher.” That was in 1956. Sixty-five years later, Philip Yeager is widely known as an icon in the real estate industry, not just in the United States but around the world.CENTURY 21 Real Estate, the company he helped found and mold into an international leader in real estate, now boasts 14,500 offices in 88 countries and 155,000 sales associates. His journey over the last half century was infused with vision, experience, courage and determination. Phil passed away on January 12, surrounded by family and friends, and still actively directing his real estate interests.

Prior to his association with Century 21 Real Estate, Yeager spent 16 years in real estate sales, most of that as a California real estate salesperson and broker. During that period, he and his family developed an eight-office chain in Southern California, five offices as Covina Realty and three as Bay and Beach Realty in Newport Beach. He was highly qualified in sales of both residential and commercial investment real estate. In 1970, he personally listed 123 exclusive properties of which 86 sold, 10 of which were commercial. At the same time, he was President of his Board of Realtors and was honored as The REALTOR of the Year.

It is within the CENTURY 21 Real Estate organization and other franchise businesses that Yeager is most widely known. Together with his brother, William, he joined the newly created CENTURY21 organization at its beginning in 1972 by purchasing one of the five original Regional Territories in Southern California, which eventually grew to over 200 franchises and 6,500 salespeople. In1976, he acquired the Northwest Region (Oregon, Washington and Western Idaho), which also grew to over 200 offices and 3,500 salespeople. Both Regions were among the top CENTURY 21Regions in per-office production in the United States. Using his administrative skills and knowledge of real estate, Yeager led the CENTURY 21 System in creating real estate sales and management courses, many of which had their beginnings in his two Regions. In 1996, Yeager sold his two U.S. Regions to Hospitality Franchise Systems, which later became Cendant, then Realogy.

In 1989, together with Bo E. Wallsten, a well-known real estate professional in Mexico and his brother William, Yeager opened the Century 21 Mexico Region. Today there are 220 offices and more than 4000 sales associates, the largest residential real estate sales organization in Mexico.Yeager was President and Chairman of the Board of CENTURY 21 Mexico. The company remains the pacesetter for innovation in the Mexican real estate industry.

Yeager’s success in real estate and his passion for flying have always gone hand in hand. As anAir Force B-29 pilot during the Korean War with a crew of 10 at the age of 23, he had to know his equipment and plan every flight. He later found these skills to be good business training —scheduling in advance how to get to his destination, being prepared to overcome obstacles on the way, planning alternate solutions, and knowing the point of no return and how to get back.He first flew solo at 16 and logged 6,000 hours in different types of aircraft. For many years, using his company-owned, twin-engine Super King Air 300, he personally flew his staff in the westernUnited States and Mexico to Broker Council meetings and sales rallies.

Yeager was instrumental in the 1950s and 1960s in the development and implementation of the successful California Multiple Listing Systems (MLS). He recognized that Mexico also needed anMLS system to similarly convert“open listings” to “Exclusive Right to Sell” listings. In 1992,Century 21 Mexico developed such a system and sold it to MetroCubicos.com in 2000 as a newInternet portal and MLS for all Mexico. Knowing the needs of the international real estate community, Yeager and his Mexican partners recognized that the future in successful real estate communications and data gathering would need to be global and the Internet would play a key part in it.

Given Yeager’s experience and knowledge of the real estate business, and as an owner, he opened and operated three Century 21 Regions, it was logical he would participate in the establishment of new Regions in foreign countries. Under his entity, International Real EstateFranchise Company LLC (IRFC), Yeager has provided consultation services in opening Century 21operations in several Regions, including Brazil, Central America, Colombia, Kuwait, Spain and Venezuela. He owned the Century 21 trademark rights to South America (13 countries) and an interest with Realogy in Greater Europe (9 countries).

Yeager’s 65 years in the real estate business in the U.S. and abroad, uniquely qualified him as areal estate business consultant. Because he started as a salesperson, then a broker, then a multiple Century 21 Regional Owner and CEO, and because of interests in emerging markets in developing countries, he understood all aspects of the business and personal connections. For many years, several times a month, he contacted his sales teams to offer personalized training and management consulting with franchise owners. His expertise in franchising and forecasting real estate trends worldwide has often led to new business opportunities.

Of all his work in real estate, Yeager found his greatest challenge came from consulting with franchisees who express interest in and demonstrate an ability to grow their business to become number one in their area. Having been instrumental in developing many such offices, he has found several things to be key — a “Big Name” image (in addition to one’s own), such as Century21, with strong name recognition and well trusted by the target audience; a high-profile, high-tech office in a prime business location; and a platform and business plan that promotes the recruitment and development of quality salespeople. Such salespeople know how to get Exclusive Right to sell listings, and whatever office controls the saleable area inventory as exclusive listings, controls the real estate business. Every Property Sign is a Billboard!

Phil strongly believed that everything in Real Estate was “Personal”. The ability to provide effective management and quality sales training, were keys to the operation of a profitable real estate organization. In such an enterprise, the ability to recruit new agents and quality training is paramount to successful operations.

Peggy, Phil’s wife, passed away at the age of 88 on October 6, 2017. She and Phil were married for 65 years, with five children, twelve grandchildren, thirteen great-grandchildren.